Do you want to change pricing plan? Proceed Here

Drag the pin to the desired location 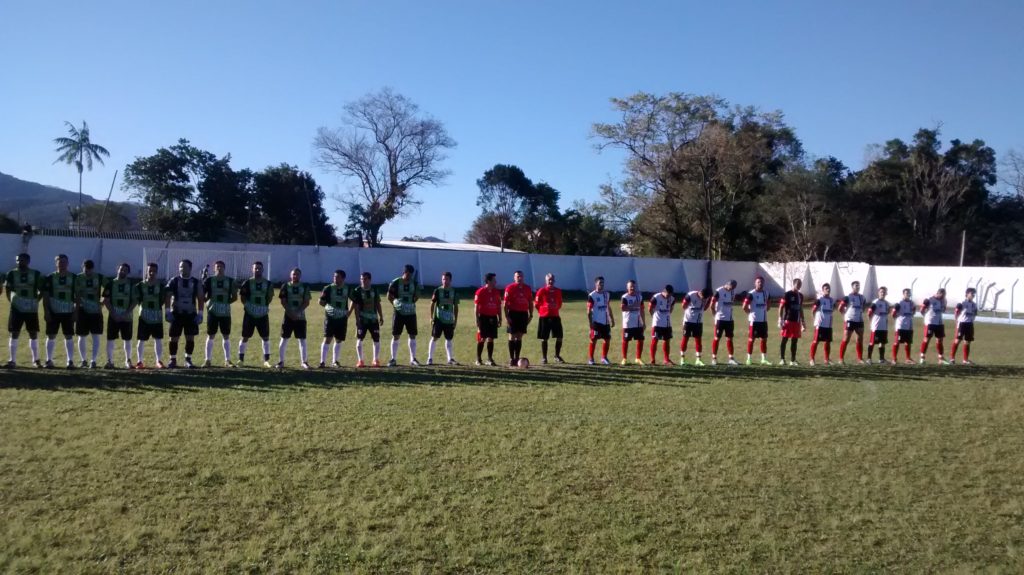 The championship takes place in the second quarter.

It is a competition involving several communities in the municipality to compete in the field of football championship which takes place at the Municipal Stadium Sorefa, in the city center. The championship is divided into two categories: Applicants and Holders, where the team of the members must have a representative among the aspirants, creating a bond so that cardholders can take advantage of some of the aspiring players. In the first stage all teams face off in single shift. follow, the top four teams face off in the semifinals and then the finals. The current champions are: Candidate, Foot of the Mountain; and Holders, stanza. The championship takes place in the second quarter. 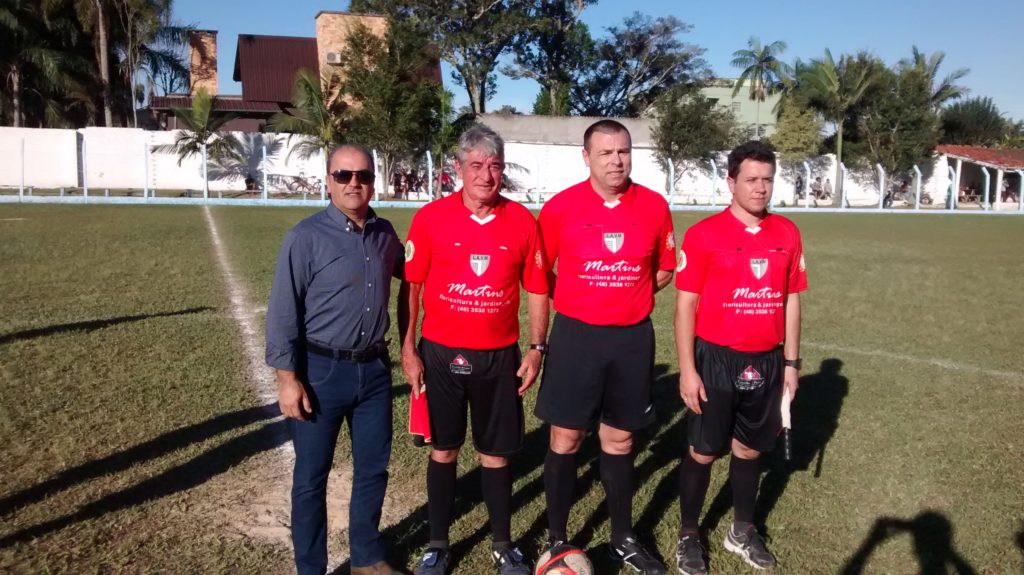 Use our hashtag and their photos taken in Praia Grande will appear on our website.

Show all timings
Get Directions 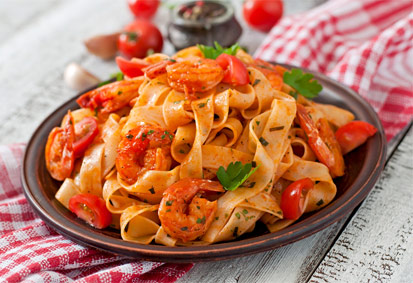